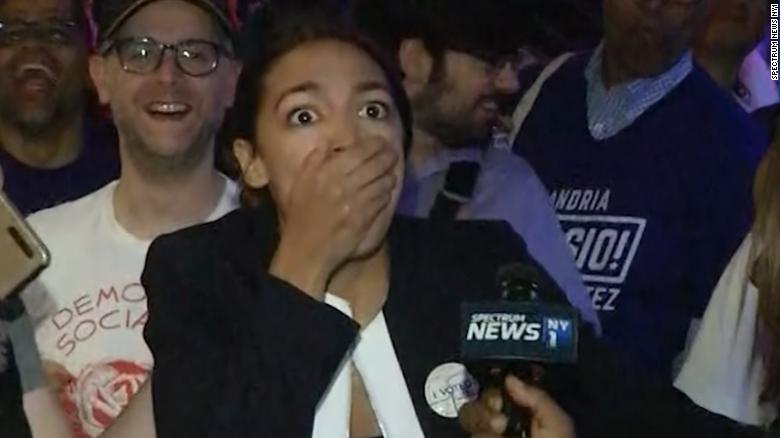 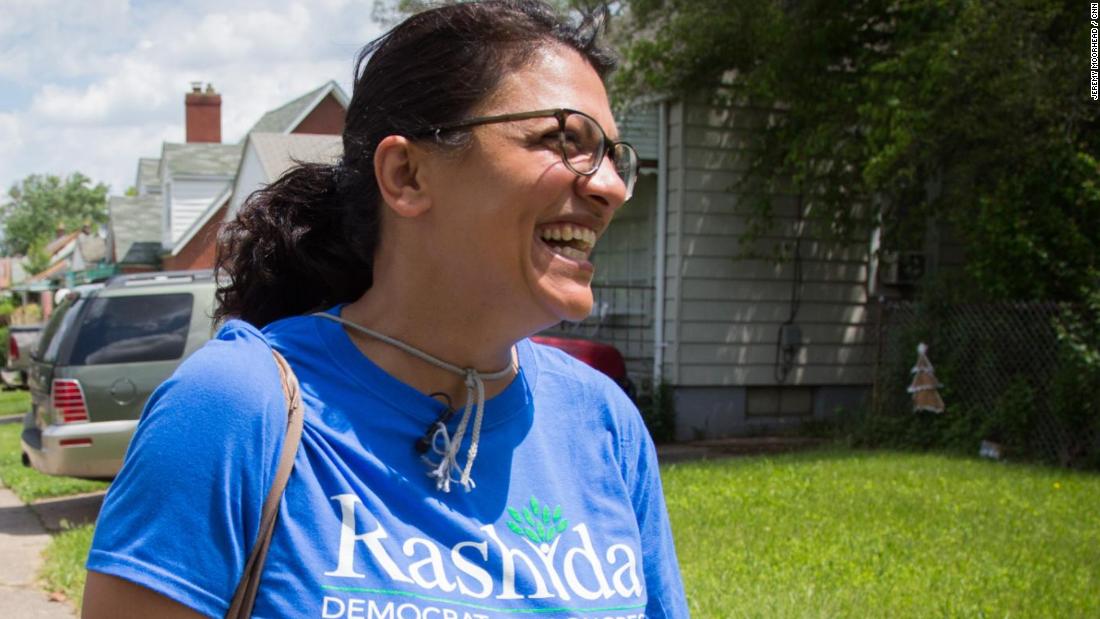 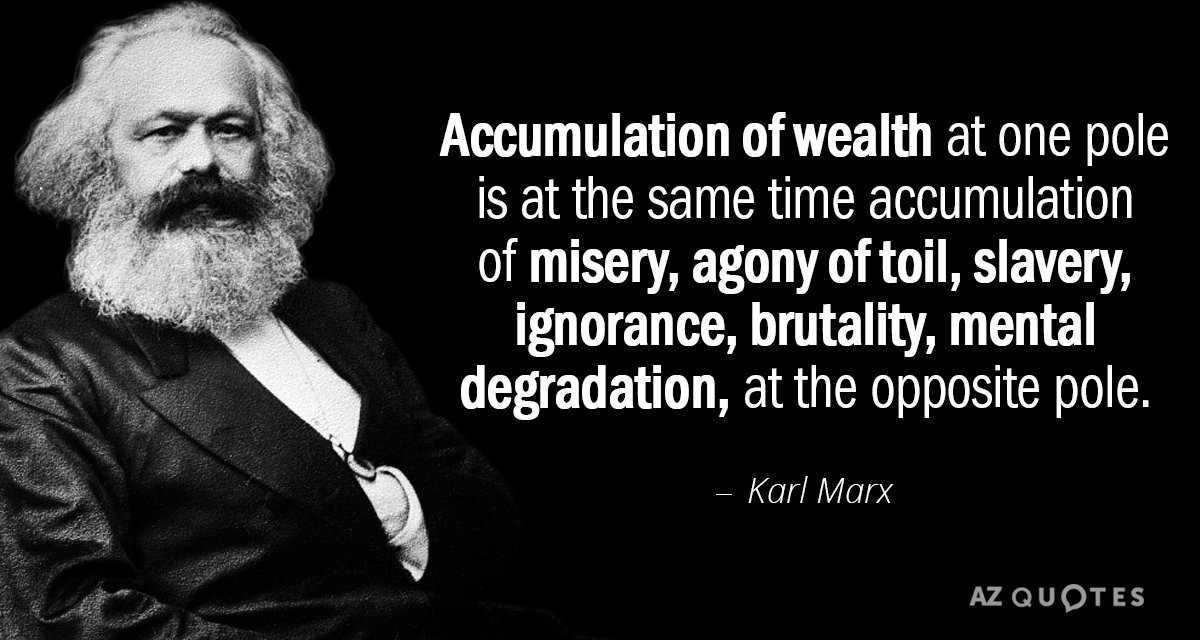 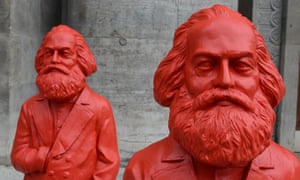 Rebuilding the left in the United States

Socialism has gained a following in the United States, at least among young people. Polls conducted in the past few years have shown that more people under the age of 30 hold a favourable view of socialism than of capitalism.

The rise of self-described socialist Bernie Sanders to be a challenger to Hillary Clinton in the Democratic Party’s presidential primaries last year gave concrete expression to these sentiments, with the Vermont senator overwhelmingly winning the youth vote.

What does this mean for the US left and the relatively small groups of socialists trying to organise resistance to Trump and build a political alternative to the status quo? Viktoria Ivanova and Daniel Lopez spoke with Tithi Bhattacharya, a US socialist activist and one of the organisers of the 8 March International Women’s Strike, about the state of the left in the US today.

How have Bernie Sanders and then the Trump presidency shaken things up for the US left?

Bernie Sanders opened up a mass conversation about social inequality in this country and rescued the word “socialism” from its Cold War legacy. But it is worth pointing out that this process of radicalisation did not begin with Bernie.

I would date its beginning roughly around the crash of 2008 and its social expression in a series of phenomena such as Occupy Wall Street, the protests around Trayvon Martin’s murder [a young Black man shot by a Neighbourhood Watch volunteer] and the growing movement around the pro-Palestine BDS campaign on college campuses, which developed in sharpness and power throughout that period.

I would even count the vote for Obama in 2008 as one of the first expressions of this “mood” (it was too diffuse to be called a clear ideological shift). I was in Chicago the night Obama won. The mood of people on the streets, mostly people of colour, was exultant.

I think, given this slow but steady history, we can say that the radicalisation is both horizontal in its breadth and vertical in its reach; it both encompasses many social groups and is quite sharp when it comes to certain questions, such as police brutality or the realisation that wealth is obscenely divided in favour of the rich in the US.

So the mass outpouring of anti-Trump protests that began in January, of which [the women’s march of] 8 March was a small but proud part, did not come out of the blue, but was embedded in this longer history.

I want to also introduce a note of caution to this narrative. While there is tremendous ferment in the world of ideas, the ideas have not always gained organisational expression. The growth of explicitly socialist organisations such as the Democratic Socialists of America [DSA] is wonderful and welcome, but in order for the radicalisation to have an effect on the ruling class, it is necessary to rebuild basic working class organisations, such as trade unions.

Can you talk about how the left has responded? From a distance, it seems that the DSA has been most successful in relating to the new situation. What challenges and opportunities has this raised?

I think the growth of the DSA is great for all of us on the left. DSA comrades campaigned for Bernie and helped generalise some of the core messages regarding social inequality. Jacobin magazine, which many DSA comrades are associated with, has also played a vital role as a social primer for a new generation of activists and recirculating socialist ideas.

Having said that, I also think other far left groups have also grown during this period. Both Socialist Alternative* and the International Socialist Organization come to mind. Both of these organisations have open Marxist and internationalist politics, and it is really energising to note a growth in such groups.

Your group, the ISO, defines itself as a revolutionary socialist organisation, so it is well to the left of the broadly social democratic sentiment that coalesced around Bernie Sanders. How have you related to this audience? What have the challenges been?

The challenge is to win this new generation of activists to two things – firstly to Marxism and secondly to the idea that organisations of a certain kind are key to social change. Let me start with the latter.

By this I do not mean the ISO per se. Of course I want the ISO to grow. But what I mean by this is that we need to win the new generation to the question of (what I was trained to call) “party and class”. We cannot simply try to grow a Marxist organisation; we must also try to grow broader coalitions and organisations of the working class, such as trade unions and united fronts around specific areas of work. But these broad groups, if they are to build class power and confront the 1 percent, need to have Marxist ideas (among other ideas) at their core. For this we need the core Marxist groups and their influence to grow.

Which brings me to the question of Marxism itself. How do we generalise key Marxist ideas in this huge country, where the infrastructure of the left is so very weak? Here, my answer is that we need to seize every opportunity to project these ideas.

Not in a mechanical fashion – no mass movement can be built with quotations from Capital volume one – but by applying Marxism to our current struggles. We in the International Women’s Strike tried to do that. We wanted to apply and generalise a clear class analysis for the feminist movement, and we tried to convey that in our two central slogans: 1. feminism for the 99 percent and 2. solidarity is our weapon.

The movements – Black Lives Matter and the feminist movement, to name just two – have been important in recent years. How has the Trump presidency impacted these, and how has the socialist left responded?

The most heartening aspect of 8 March for us was to see the birth of a distinctly left wing feminist movement. For too long, the women’s movement in the US – its actors, its language – has been dominated by corporate feminism – as if the goal of feminism is to succeed within capitalist structures rather than develop tools to dismantle them.

By tying the emancipation of women to the emancipation of the class as a whole, the women’s strike managed to create a national conversation about working class feminism, or feminism of the 99 percent. Some of the leading organisers of the International Women’s Strike were trained in Marxist organisations, a training that proved to be invaluable in determining how to work with non-Marxists in a comradely way, when to collaborate with liberals and where to draw the line and so on.

In the days to come, we will face many such movement-sprouts – formations about to take off, coalitions ready to be launched. It is important that revolutionaries develop a clear, non-sectarian approach to such developments, welcome all signs of movement, while at the same time sharpening our analysis – because not everything is a repetition of the old. Some things are new. And we need to use the Marxist method in assessing such changes, rather than trying to fit reality into a quote from Marx or Lenin.

The debate about how the socialist left ought to orient towards the Democratic Party has flared up recently. Could you summarise your position on this?

The Democratic Party is not a blank slate ready to be moulded by left wing activists. It has a clear infrastructure and an even clearer history of how any attempt to change it is in effect, not just futile, but really asking the wrong question.

What needs to be asked is not whether the Democratic Party can be changed but whether we can build rank and file militants in workplaces right now, whether we can rebuild the union movement in this country right now. Revolutionaries should not look to Democratic Party structures and spend their time calculating success on ballot lines. We should concentrate on the vast majority of working class people, who are disillusioned with the Democrats and yet see no alternative to them.

These are our people. And they can start to rebuild confidence in the class only if we concentrate on struggle – both at the point of production and outside of it. Class struggle is the key to dismantling the Democrats’ stranglehold, not struggle to gain a foothold in the capitalist party of Hillary Clinton.

* Socialist Alternative – a socialist group associated with the Committee for a Workers’ International with chapters across the USA. No connection with the Australian group of the same name.

This article first published on 26 May 2017 in redflag.org.au